A systemd vulnerability has been reported which freezes systemd calls.

Systemd has been widely adopted in latest Linux Distributions like Redhat Enterprise Linux, Ubuntu, Debian, SUSE Linux Enterprise Servers. Systemd is the daemon that manages other daemons in Linux.

A zero sized message received in systemd notification socket will hang its pause system call. It will no longer be possible to start or stop services. The shutdown routine will get affected and it will not be possible to do a clean shutdown.

Some of the affected operating systems are 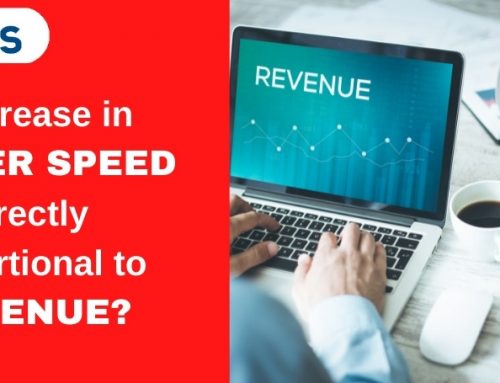 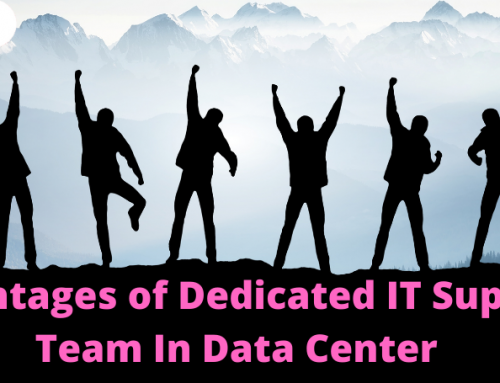 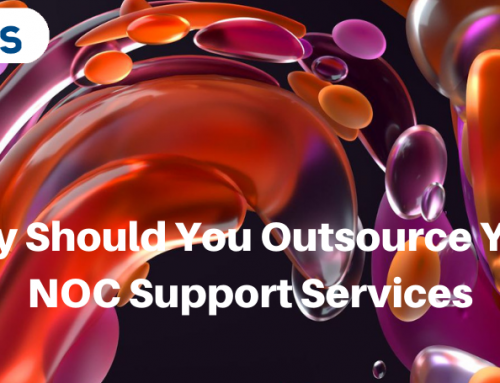 Why Should You Outsource Your NOC Support Services Gallery

Why Should You Outsource Your NOC Support Services 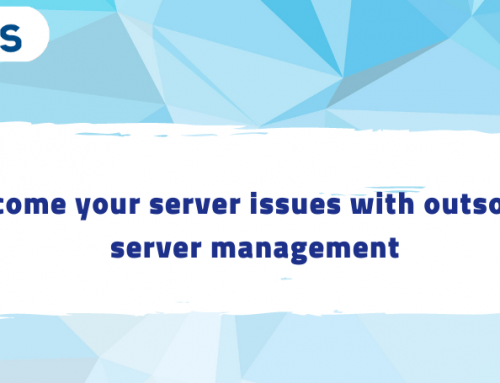 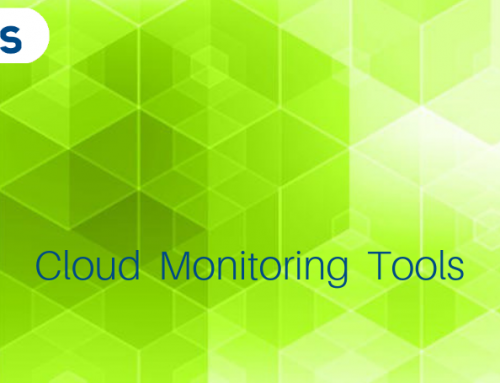